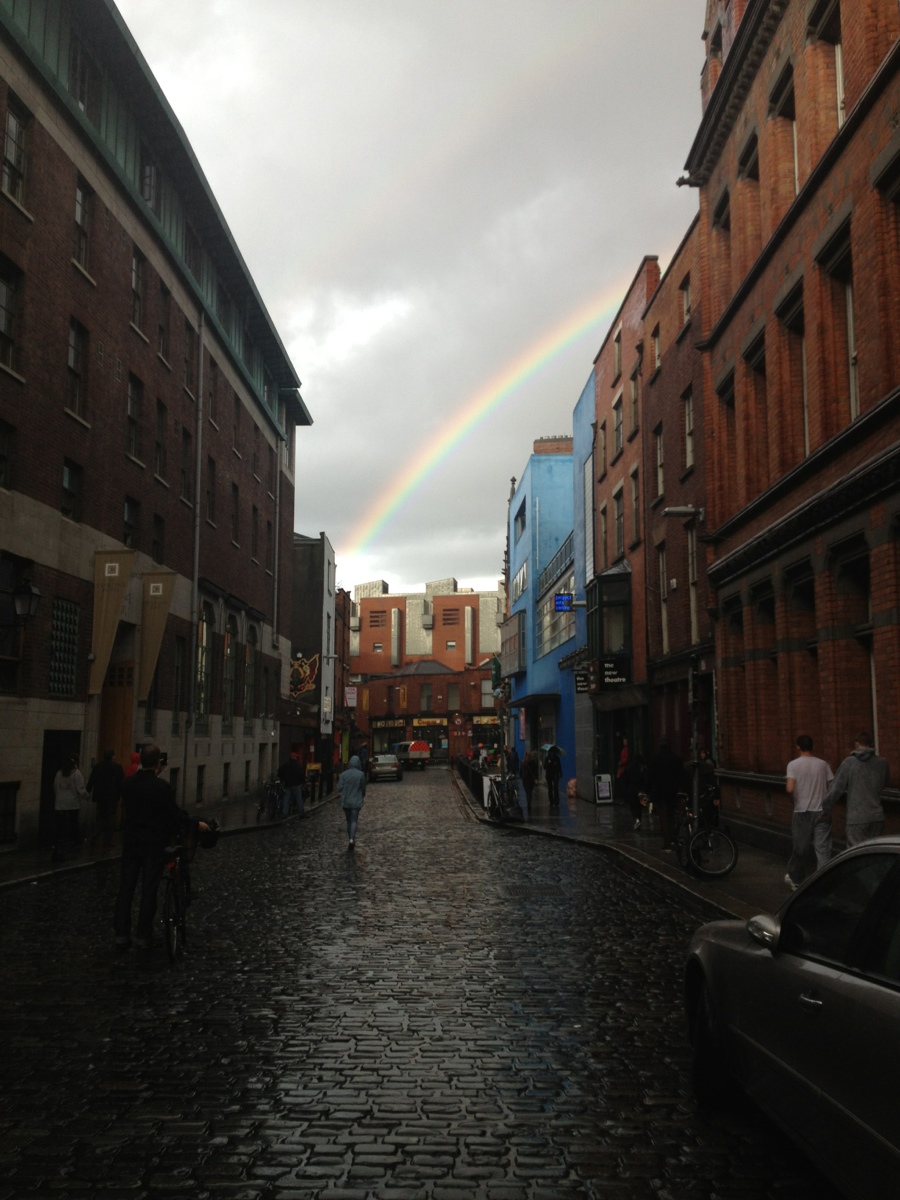 Something about this gif is simultaneously creepy and hilarious.  I’m giggling.  A lot.  And I’m not sure why.

And this one just makes me feel better about life in general:

I haven’t watched Big Brother for a few years, but when I heard our very own Georgia Salpa was going on I just had to have a look.  So, I found a stream online, bunkered into the couch, and got to watching!  Things were going well for a while, Big Brother had set Natalie Cassidy an amusing task (more on that later) and the absolute legend that is Gareth Thomas lifted the show’s credibility overall.  However, as more housemates strutted into the house, I began to feel disturbed.  One woman famous for being scantily clad…two women…three women…four women…oh and a woman who is famous for having an affair with her husband’s married brother.  Aside from Natalie, who was playing a blinder on her task and generally taking care of everyone, none of the women were there on the basis of any talent.  The last minute entry of the wonderful Denise Welch improved things, but the ratio is still determinedly unbalanced.  Why, when there are so many clever, funny, talented women in the UK (and of course in Ireland) are the ones who get on telly the ones who take their clothes off or have affairs?

As if this wasn’t troubling enough, Channel 5 firmly nailed it’s colours to the mast in Natalie’s challenge. As the first housemate to enter the house, she was given an earpiece and told she needed to follow all the instructions given to her through it by Big Brother over the course of the evening. If she failed to follow instructions, the housemates would lose their all important suitcases, one by one. Initially, it was hilarious. Forcing her to repeatedly call Michael Marsden “Free Willy”, kiss Frankie Cocozza on the lips and tell him she fancied younger women, and making her bring up a previous beef with WAG/Glamour Model (of course) Nicola McLean. It was cringey, funny and endearing. However, when Big Brother instructed her to go over to the twin playmates, Karissa and Kristina, and tell them she’d done modelling in the past as part of the joke things took a turn. The point was to embarrass her, and by having her say this as part of the joke, Big Brother was clearly implying that it was a somehow ridiculous concept. Brian Dowling’s sarcastic comment afterwards, “Did you see Natalie Cassidy’s UK Playboy pictures? Oh yeah…HOT.”, didn’t help either. Why the nastiness? Yes, Natalie is a normal woman, famous for something other than her appearance. Hard to believe eh? Well it kind of is in this context.

I don’t mean to devalue the beautiful women who are in the house. They may be funny, intelligent and genuinely talented…but that’s not what got them in there. It’s the selection criteria I have a problem with, because it lays out some pretty clear values about women for anyone who watches.  This is not a new thing, obviously beauty is a valued above other qualities in many facets of the media, but to see it laid out so starkly this evening was upsetting.  I’d like to keep watching to see Denise and Natalie go on (and of course Georgia) but to be honest, it’s left a really nasty taste in my mouth.