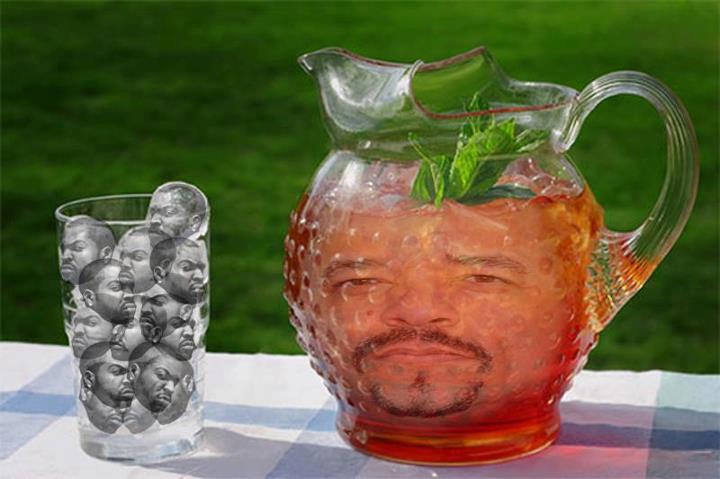 I think if I saw this and 9 to 5 on the same weekend I might explode with happiness.

Something about this gif is simultaneously creepy and hilarious.  I’m giggling.  A lot.  And I’m not sure why.

And this one just makes me feel better about life in general:

This has been floating around all week, but I just got a chance to watch it. I think it’s always interesting to see what happens behind the scenes to make food look its best on photo shoots etc. If I was in 4th class I’d be adding “food stylist” to my list of possible careers.

Ok, before we even get to the main event, can we just talk about how incredibly dated this is? It’s reminiscent of

I wrote something the other day that was a little more serious than things usually are here.  (I mean, lets be real, this is mostly a storage cabinet for my favourite YouTube videos these days.)  Broadsheet picked up on it, and suddenly the hit rate was increasing by hundreds in the timeframe in which I would have been lucky to get one hit before!  I wrote what I wrote not to be dramatic, but because I wanted to make a point.  The point was (and is) that there is no real difference between kids in care and you and I, and that support was (and is) key in determining whether kids with uncertain beginnings become successful.  I’ve gotten a lot of feedback since then, most of it really nice and all of it appreciated.  One of the things that has been said most is that I am “brave” which is kind of strange for me because I don’t feel brave at all.  I am a normal person, living a pretty normal life with (these days) a pretty normal family.  I am not ashamed of the things that have happened in my life, they are a reality not just for me but for lots and lots of kids in Ireland and beyond.  What happened in my life when I was younger has had minimal impact on me because of the fact that I had supportive and loving people in my life, which is what I feel every individual is entitled to.  I am hopeful that we will see changes as a result of what was revealed in this week’s report.

Anyway, the point of this is to say that things here are going back to normal!  So, here is a funny YouTube video in which you may see reflections of your OWN family. 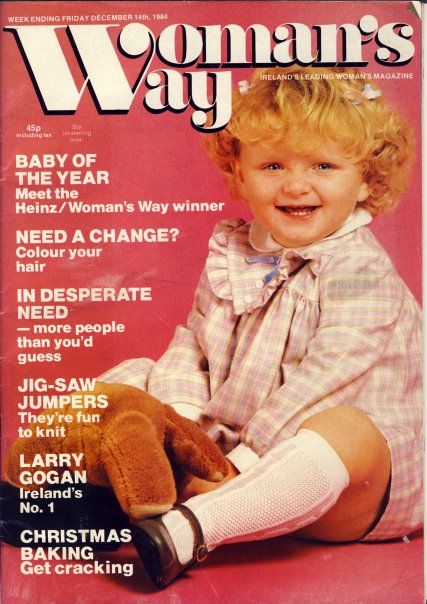 My dad died when I was 3 (the year after the above photo was taken).  He had cancer, and he’d been sick for a long time, but that didn’t make it any less heartbreaking for my mother who was 28 and alone with two kids.  As a result, things did not go so well after that.  She drank more and more, until she became the kind of person who passed out in pubs resulting in the staff ringing around to get someone to collect us.  “Us”, because of course we were with her.  Needless to say, this carry on did not go down well with the extended family.  At first she was encouraged to cut back, then to stop altogether.  There were interventions, and times spent in various rehab centres (one stint involved myself and my brother living in some kind of group home as she was afraid if we went to stay with family they wouldn’t give us back) but the will to drink was strong within her and stopping didn’t seem to be an option.  Eventually she decided the answer was to move to America, where it would be more difficult for people to annoy her and she could drink in peace.

Predictably, once in America things got worse.  Fortunately she had been convinced to stay in Chicago where we had family, and when we disappeared off the radar entirely, my aunt and uncle were there to look for us.  When the Department of Child and Family Services found us, my aunt and uncle were there to step in and take custody.  Eventually they adopted us, and they’re who I now call my parents.

The reason I’m writing about all of this, is because we were lucky.  We were lucky that we had supportive family members who saw that something was wrong and stepped in.  Who, despite the financial constraints of a couple in their twenties suddenly having two children, stepped up.  If it weren’t for them, we would almost certainly have gone into care as many children do.  Children who in their young lives have already been let down in a deeply profound manner by those who are meant to take care of them.

Today, a report released by the government has made clear that for many children who go into care, the failure does not end there.  The report of the Independent Child Death Review group covers the 196 deaths of young people in care between the year 2000 and 2010, and found that 112 of those deaths were not of natural causes.  In other words, they were as a result of things like drug overdoses, suicides, car accidents or other horrible incidents.  The report outlines the system’s failing to consistently support vulnerable young people and it’s so deeply disturbing that it has led Enda Kenny to refer to it as a “harrowing tale and a litany of shame in many respects”.  The report makes it clear that despite the efforts of some individuals and the complexity of many cases, the system is failing.  It’s failing young people who have been failed from the start.

As a society, we need to make sure we are better than this.  We need to ensure that young people who are forced to live in care have the opportunity to reach their full potential rather than being forgotten about, as this report indicates that many have been.  It needs to be a priority before there is another “litany of shame”, because there but for the grace of God go I.  Or you.  Or anyone who grows up believing that they are nothing, and that they don’t matter.  I’m grateful for the fact that I was lucky enough to have people who were related to me who were willing to step in and step up, but some children don’t and in the absence of caring relations, we need to be a caring society.  We need to step up.  Because this “harrowing tale” is not a “harrowing tale”, it’s these young people’s lives, and it’s not good enough.

Here is Mary Kate Olsen with her boyfriend Olivier Sarkozy and his daughter. 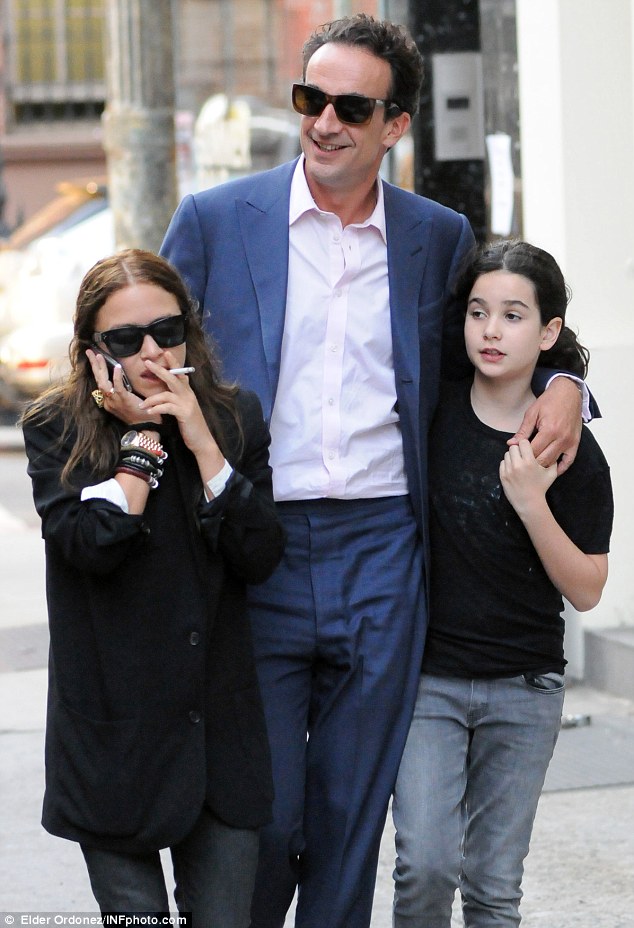 I really like this video made by the Fregoli Theatre Company, who are apparently going to write a play based on its content. I particularly like the people outside Neachtain’s in Galway talking about how they’d like to leave but they can’t. Galway, and Neachtain’s in particular, is like that. I lived there for 3 years and I honestly think a part of me will always be there. (via Broadsheet)

I LOVE these straight talking ladies.  Just in case you missed it, here they are on the Kardashians (one of them in particular):